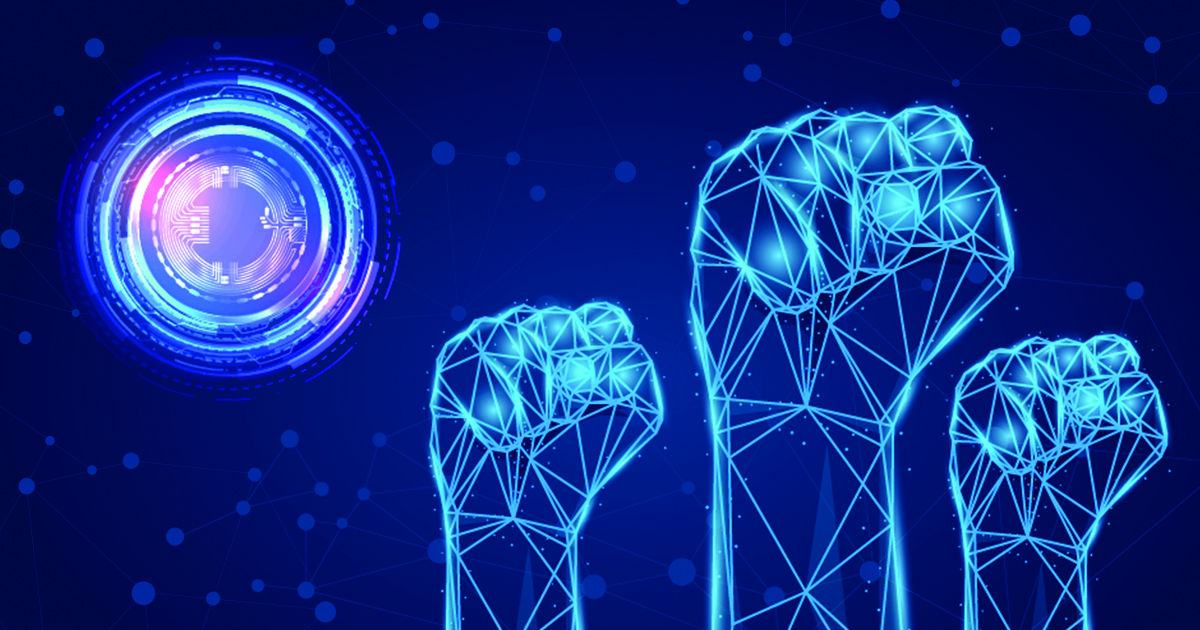 Why Crypto Investors Tire of The “Cult” Narrative

The Financial Review touts the headline: “Inside the cult of crypto: how digital money ‘priests’ treat sceptics”, arguing that “cryptocurrencies have soared in value to such a level that a rigid dogma has developed around them and dissent is treated as blasphemy.”

On CNBC, former Paypal CEO Bill Harris, who left the company in 2000, declared on the network’s show Fast Money that “The cult” of crypto investors makes many claims —"that it’s instant, free, scalable, efficient, secure, globally accepted and useful. It is none of those things.” Of course, Harris was railing against Bitcoin, but he was referencing crypto in general, too.

Unlike other cryptocurrencies, not weighed down by cumbersome blockchain protocols, CloudCoin absolutely is scalable. It is RAIDAtech secure, it charges no fees, transactions can happen in milliseconds, it requires no accounts, and can be accessed anywhere on the planet there is a connection to the internet. That most certainly makes CloudCoin useful (Apparently, Mr. Harris has been a little out of touch since he left the digital banking space, way back at the turn of the millennium).

So what gives with the pushback? While it’s true that crypto culture, at its spawning, was based on community action, it’s hardly a cult. Meet any individual steeped in the movement, and you’re likely to encounter a group of like-minded individuals, tired of two-tiered justice and the Wall Street lock on financial systems, who were finally cut a break. It’s just that simple.

So perhaps you’ll pardon our enthusiasm. It’s kind of like that, with early adopters.

You see, those of us involved in the crypto world are enthusiastic because for once, as those early adopters, we’re being rewarded for our investment, rather than shelling out money for otherwise useless gadgets and gizmos that don’t reliably pay us back. We’re inherently patient individuals, as a rule. We’re the kind of people who will wait in line for the new release of those gizmos, tolerate the invariable failures and quirks of the first line of a product offering, and embrace subsequent improvements as par for the course. This makes us the kind of investors capable of getting a thing off the ground.

While it is true that crypto investors tend to be perpetual and enthusiastic optimists, it’s also true that we regularly recognize and discuss the ups and downs of our investment strategy and voice our concerns. When old-school economists and financial experts send out machine-gun tweets decrying that culture, it’s natural for those affected to push back. And when the pushback happens, suddenly, the traditionalists who appear to fear all things digital come out of the woodwork…loudly.

Take for example the rantings and infamous assertions of Nobel Prize-winning economist Paul Krugman, who declared crypto all but dead on arrival. Krugman takes particular umbrage with the resilience and nascent success of crypto investors, exasperatingly declaring that he has  “… given up predicting imminent demise. There always seems to be a new crop of believers. Maybe just think of it as a cult that can survive indefinitely.”

Ouch. That almost felt…personal. And it almost looked like a backhanded vote of confidence. Looks like even Krugman has a sense that we'll be here a while.

The truth is that early adopters of cryptocurrency discuss crypto in positive terms because we see the potential and the progress of the systems we embrace. We are hardly empty intellectual vessels, brainwashed to “believer” status through the machinations of a charismatic leader who shills and fleeces followers with abstract dogma.

Speculations about “populist” investor psychology and ‘the identity politics of the crypto investor’ tend to purposefully overlook the tremendous diversity of groups of investors who come from all walks of life, income strata, cultural backgrounds, and spheres of experience.

Perhaps this “cultist” enthusiasm is demonized so overtly because it means that we’ve thrown open the door on the smoke-filled, crowded back rooms of the elitist investor good-ol-boys club, building a powerful consortium of everyday people who self-educate, actively participate, and engage with the economy in ways that Wall Street and centralized banks have never seen, and cannot control.

While we tire of that “cult” narrative, it may be time that we embrace it, instead. If “cult” means community and a culture of cooperation, self-empowerment, and freedom from the financial strangleholds that have kept Everyman’s wealth in check… we’re probably good with that.

To critics that appear more rabidly offended than they declare us to be positive…lighten up, Francis! It’s a brave new world.

And it may just be turning without you.