The Quick and Dirty on Scalability 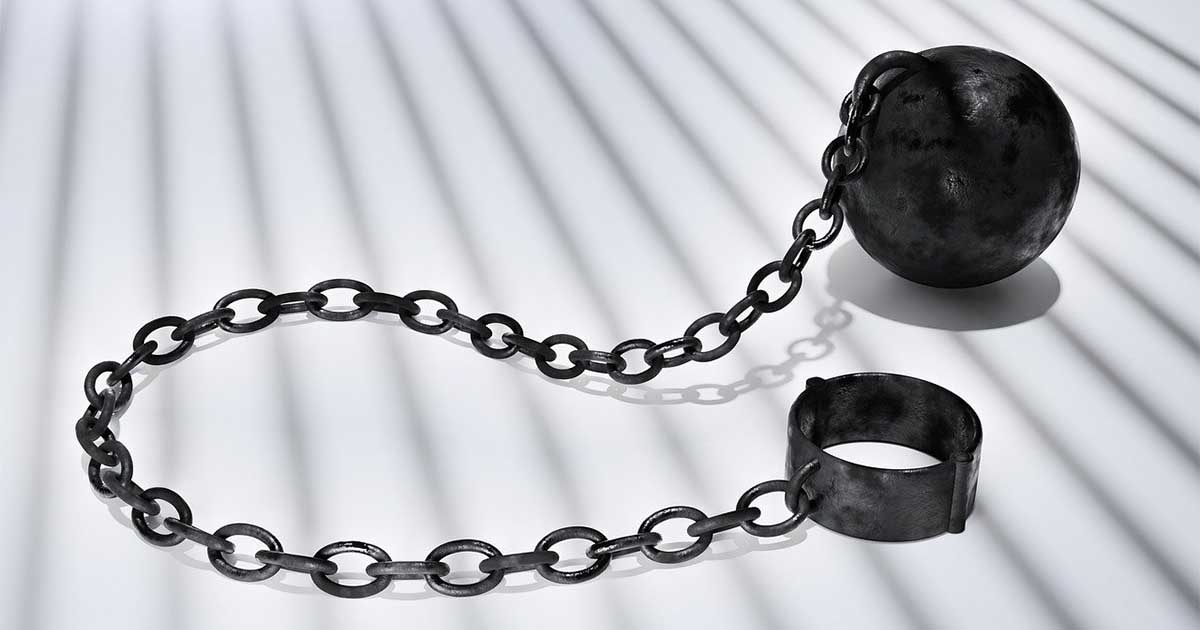 The Quick and Dirty on Scalability

…And Why a Lack of It Drags the Blockchain

Blockchain, a long-touted crypto authentication protocol, is essentially an open book ledger that operates in the virtual space. Like an open accounting book with only anonymous names entered, every transaction is visible and can be tracked. And every transaction has baggage.

So, while you’re hanging out there in the ether, doing your thing with no identity connection posted to your transactions—your transactions, balances, other sensitive information is visible to the entire world. A world, need I remind you, that has some pretty shady characters who spend literally every minute of every day waiting for some weakness or crack to show itself. The only thing standing between your sensitive data in the blockchain is you, your code, and the code of every other person who’s had their hands on that data.

If—as in the case of crypto currency—that data is money? That could be bad.

Imagine yourself with a ten-dollar bill. You can use it, but imagine that every time you use it, you have to tag on a lengthy code, add your own lengthy code, and get the guy you’re spending it on to authenticate that code. This is fine, if you’re one of the first dozen or so people to write the code on that ten-dollar bill.

But as the transactions of that bit of the economy grow more numerous… you start to run out of room on the thing to put that long code...anywhere.

The ten-dollar bill that requires a code, an authentication, and additional code each time it’s used is no longer very handy to use if--for example-- you’d like to pick up a double-greasy at the local Burger Wop. In fact, as you run out of room on the bill, you need to find external storage for the thing to write the info that allows you to use that money in the first place. The storage takes time, money, and patience to track and keep accurate. And download. And authenticate. And transfer. If the platform’s traffic is going heavy? Good luck with that. It’s like being the last guy at the parking garage, circling the platform, waiting for everyone to leave the ball game so that you can find a spot.

Blockchain has only so many options for security, transferability, and compatibility with legacy systems before it becomes so cumbersome, over-extended and constrained that it is impossible, insecure, and impractical to use. While most blockchain platforms incentivize some moderation in the form of, for example, finding or reconstructing lost data, etc., the players with the greater overall resources for all that cumbersome data storage and transfer are the ones snagging those incentives. Because every blockchain begins with a set of rules that its users agree to, changes in that blockchain are next to impossible. How do you get a world full of anonymous users to reach consensus in a system with no centralized authority? How do you get someone incentivized to keep using formidable resources to retain control over additional earnings to agree to any policy which could impede those earnings?

CloudCoin and RAIDA inventor Sean Worthington has some insight into blockchain vulnerability, and deeper explanation as to why blockchain suffers the drag, and how to escape it…for good.