The Threat of Quantum Computing 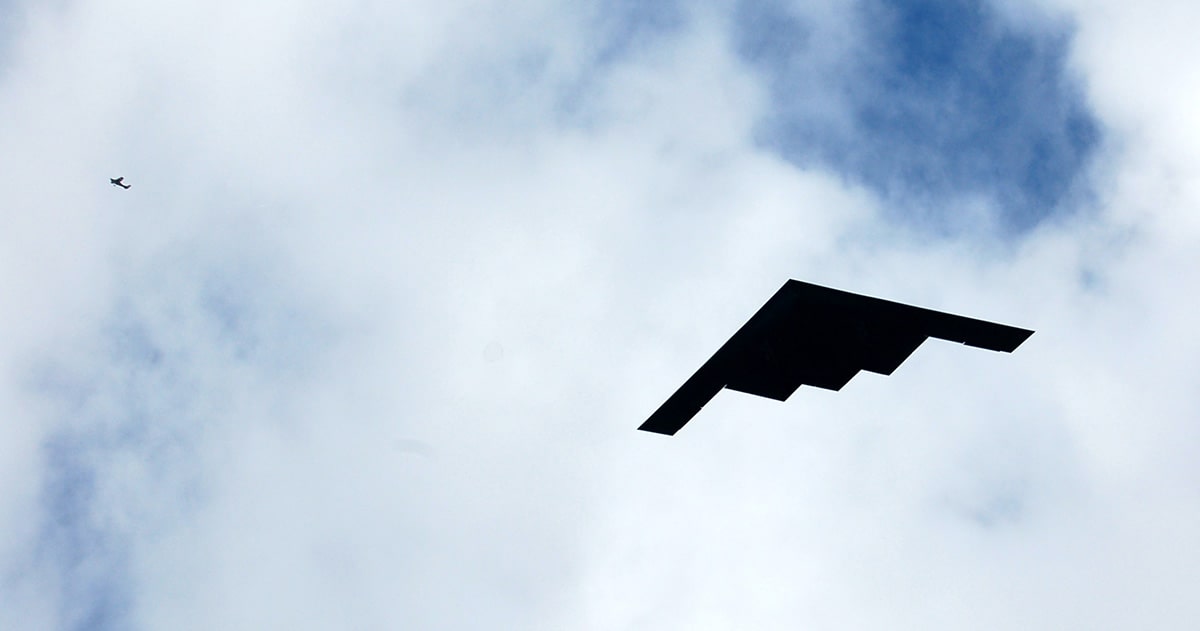 The Threat of Quantum Computing:

Much as I hate to say it—we may have been duped again.

During America and Russia’s lengthy Cold War post WWII, fueled by B-movie media and post-War of The Worlds hysteria of the potential of invaders from Mars, patriotic Americans of the fifties and sixties—believe it or not--were urged by their government to draw detailed pictures and take photos should they spot flying wings, strange lights, or saucers in the sky.

“Document!” they said. “Turn the evidence over to us!” they urged. It could be the Ruskies, you know. Or the Martians.

Rather than calling their local sheriff’s department, however, these dutiful souls were encouraged to report their sightings to a crack-team of investigative “experts” who were then dispatched to meet with witnesses, take their testimony and (>ahem<) “document” the matter. The experts were members of an ‘elite’ and supposedly comprehensive unit of Air Force experts. The “team”, such as it was, would be collectively referred to as the members of “Project Bluebook”.

Despite over 1200 sightings, it was all but over for Project Bluebook in 1969, when congressional inquiries led to tantalizing crumbs of information about its CIA involvement. A number of closed-door sessions are said to have revealed that Bluebook served as a disinformation arm of the CIA: kind of a Spy vs. Spy disinformation arm of the You Figure Out Who The Good Guys Are portion of the patriotic program. Witnesses engaged with the department later claimed that the entire operation was little more than a chair, a desk, and a couple of guys who just made it look big.

You see, the government worked for years to develop and test a subsonic stealth bomber. It evaded radar. It looked like a wing and well… they finally copped to it years later. To protect against the possibility of accurate descriptions of the Stealth Bomber in test flight which might subsequently be leaked to the press, they would just deny the technology and relegate anyone asserting they’d seen something to the designation of cooks and wishful thinkers: the Flying Saucer Nuts.

Except…some were curiously correct. Out of the 1200 plus cases “investigated” by the team, a good fifty-nine of them stymied even the CIA. Some speculate that these sightings could have been actual Russian recon. But recent admissions by the government of unknown air traffic that the government now concedes “does not appear to be of a terrestrial nature” has certainly raised an entirely new generation of eyebrows.

So it goes with quantum computing. While the government coyly admonishes that the potential will “be here eventually” and media continues to spin the yarn of its “impending” arrival, those of us who’ve been around this block a time or two beg forgiveness if you find us a bit skeptical of Uncle Sam’s side of the story.

After all, the government invented the internet (Sorry, Mr. Gore), cellular phones and a host of other things that it didn’t release to the public (through private companies) until decades later. So when Uncle Sam makes flippant comments like “in a few short decades” as it regards the ‘arrival’ of quantum computing, whilst building acres-long server facilities in isolated, top-secret and well-defended locations in America’s heartland… there might be a little meat on the bones of our scoffing out loud. They’re just laughing at us now… and we’re a little pissy about it.

If history and well-deserved cynicism hold true, and quantum computing is well-developed and has been long-practiced in secret by our government (or any other, for that matter), wouldn’t it be nice to know that there is some form of civilian countermeasure?

In the true information age—with so much literally on the line in the virtual space—it may be wise to learn more about the risk of quantum attacks, and what they could mean to your data.

RAIDA and CloudCoin inventor Sean Worthington has addressed the risk of quantum computing to cryptocurrency and traditional or even blockchain infrastructures. Expert Michael Mosa explains here the nature of the Quantum Threat to the IT infrastructure… and his confidence that someone is likely to effectively address it.